But equipment alone doesn’t make a great company. Our people are the heart and soul of Leonard Fabrication & Design. With an average duration of employment being seven years with some employees being here much longer, LFD has built a strong team of experienced craftsman that know how to work with our equipment and know how to work with each other. 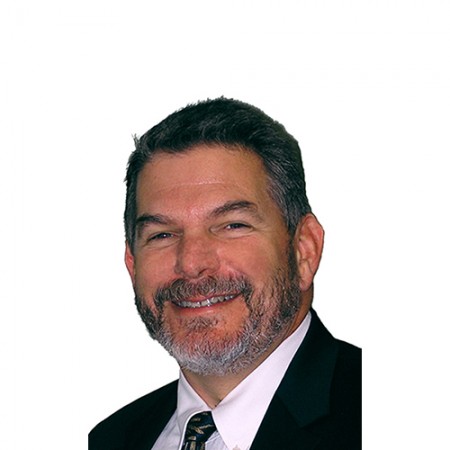 President & CEO
Leonard Automatics was founded by Jeff’s father, Leonard in 1969. Jeff began working with his father in 1972 installing new tunnels and rebuilding machines. After receiving his bachelor’s degree from the University of North Carolina at Chapel Hill in 1980, he spent two years as a technical sales representative in another industry before returning to Leonard full time in 1982. In 1994, Jeff became President, and two years after that, he purchased the company. 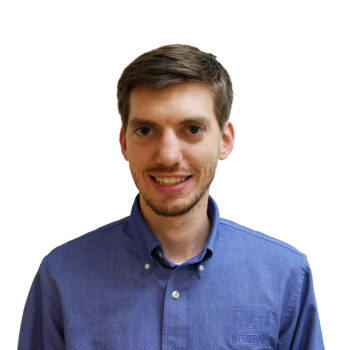 Vice President
Jacob first began working for Leonard Automatics in the plant during summers while in school. After receiving his Bachelor of Science degree from the University of North Carolina at Chapel Hill, he worked in the oil industry before returning to Leonard Automatics full time in 2011. Jacob’s main focus is on improving manufacturing processes to ensure that Leonard remains a leader in providing state of the art technology, as well as overseeing Leonard’s contract fabrication division, LFD. LFD Sales and Marketing
Greg graduated from Savannah College of Art and Design in 2009 with a degree in Industrial Design and a minor in Architecture. Greg started at Leonard Automatics as a laser and press brake programmer. A year later Greg took over marketing and graphic design at Leonard and has been assisting with LFD sales and project management.